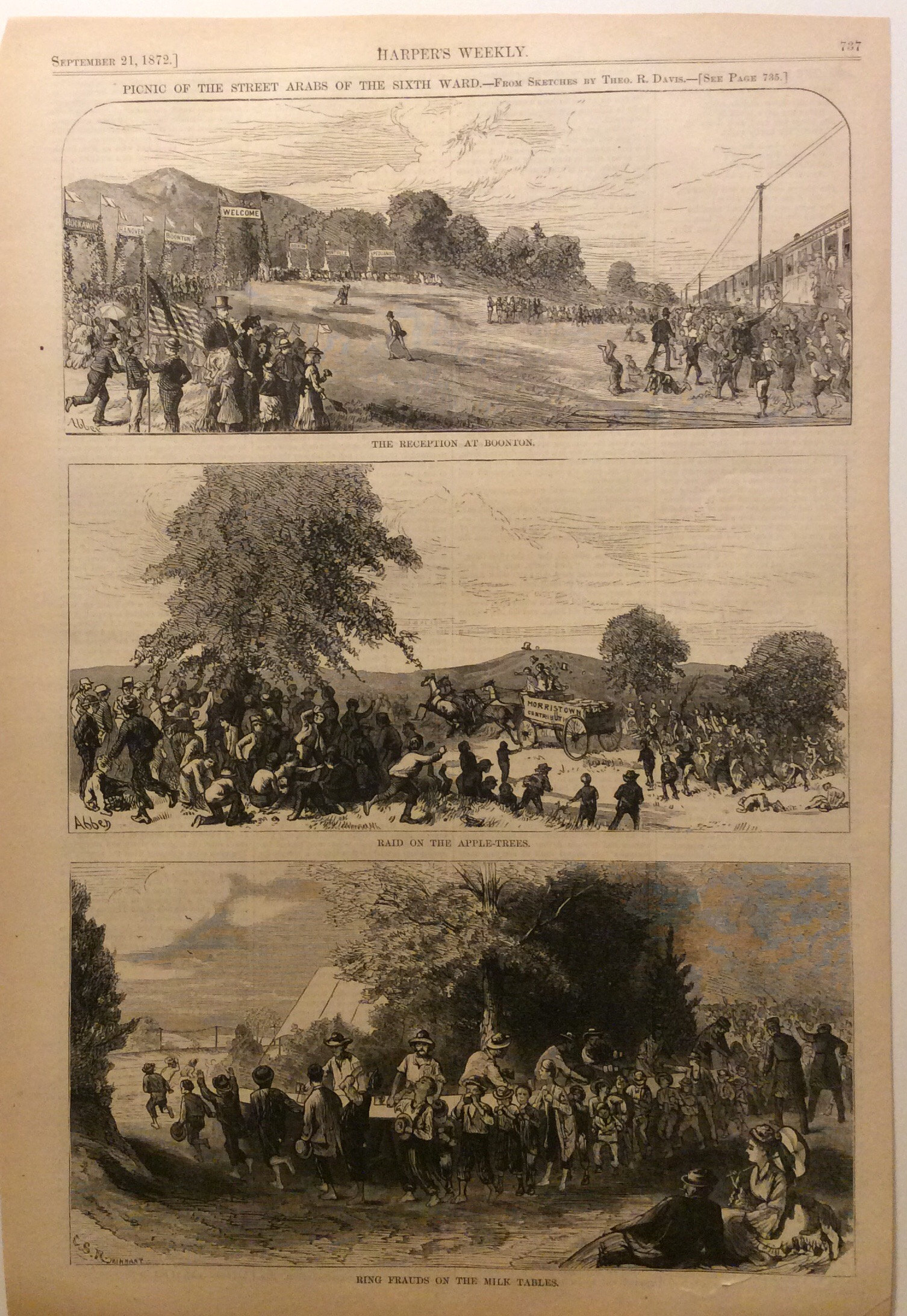 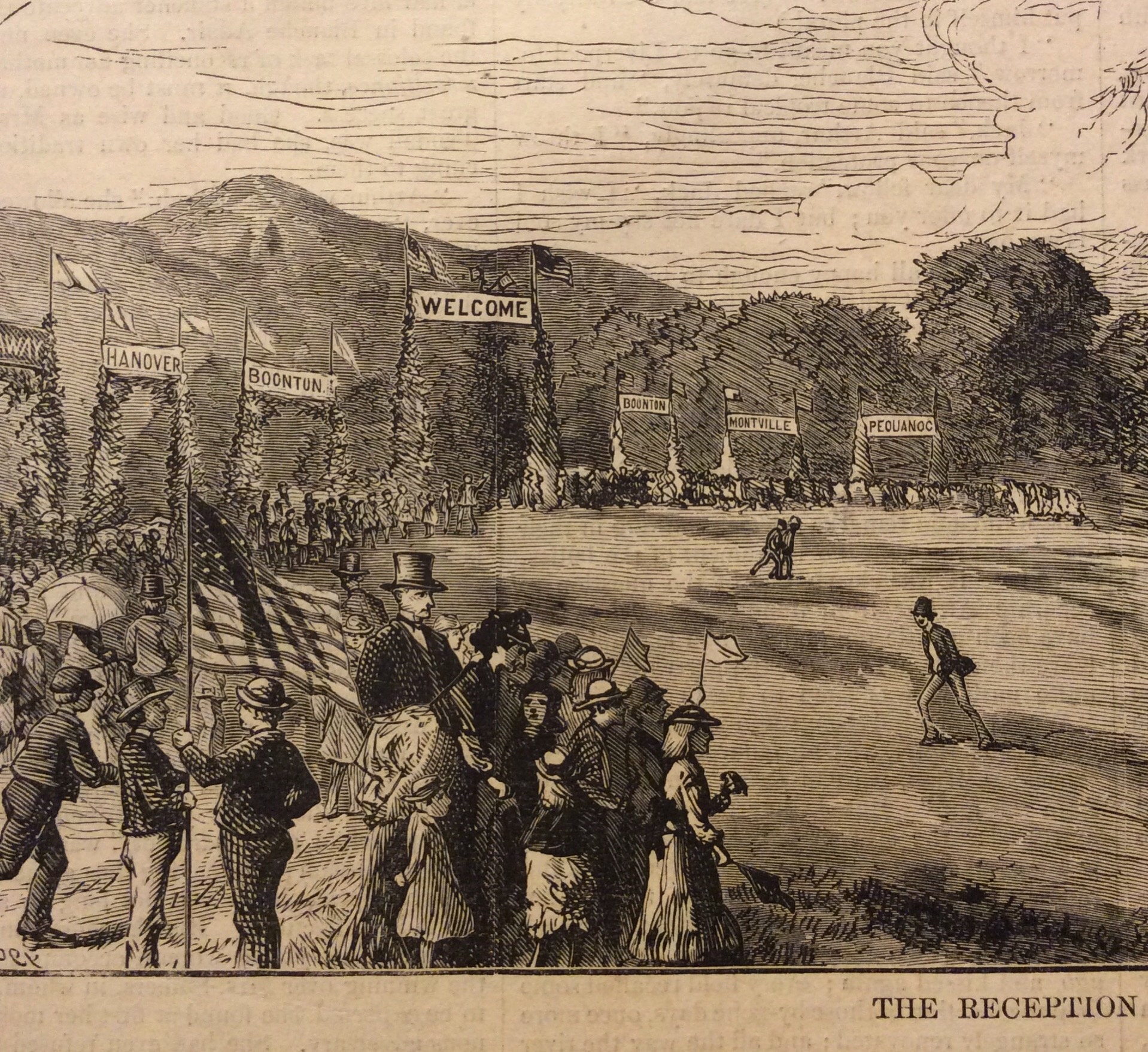 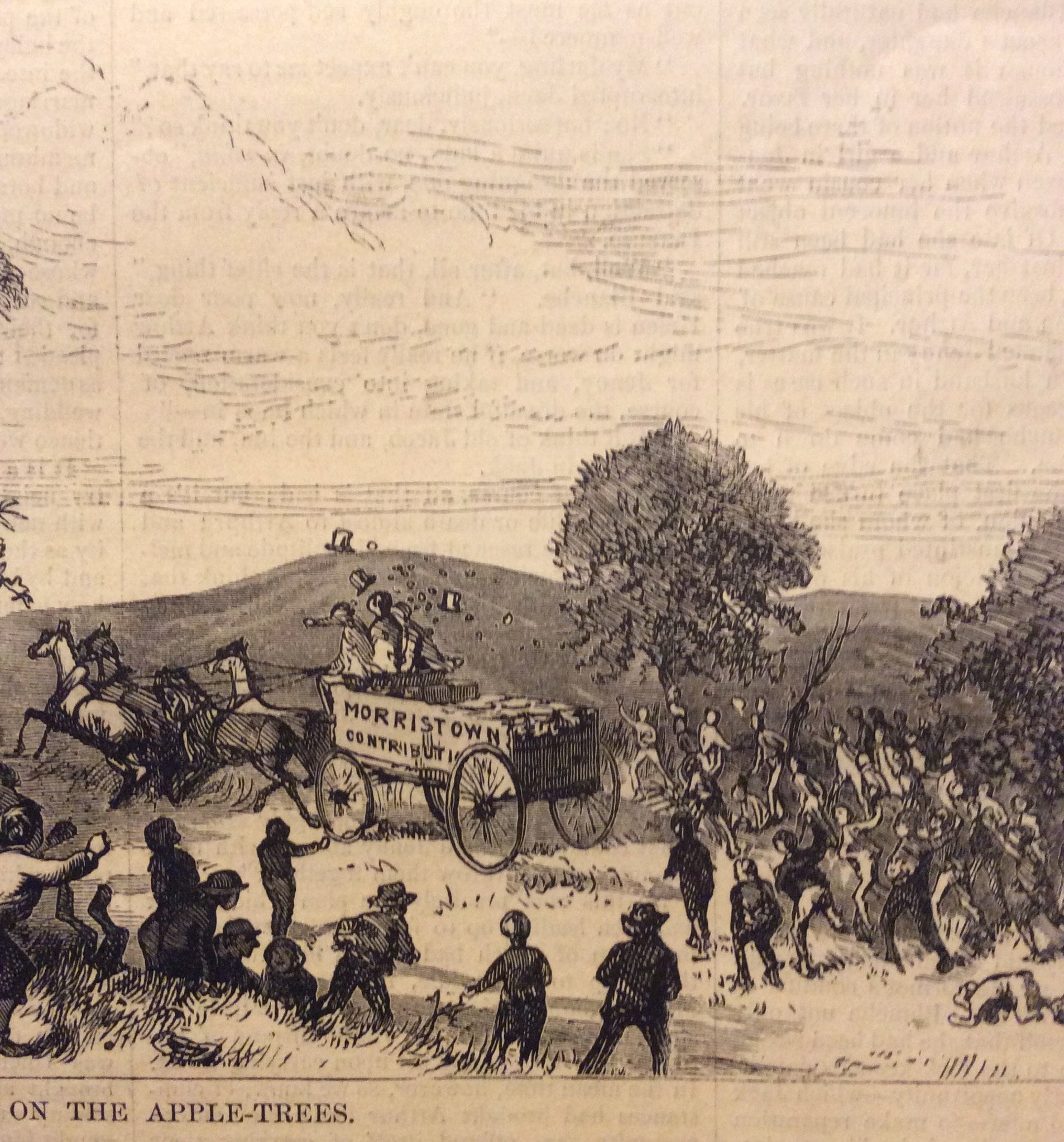 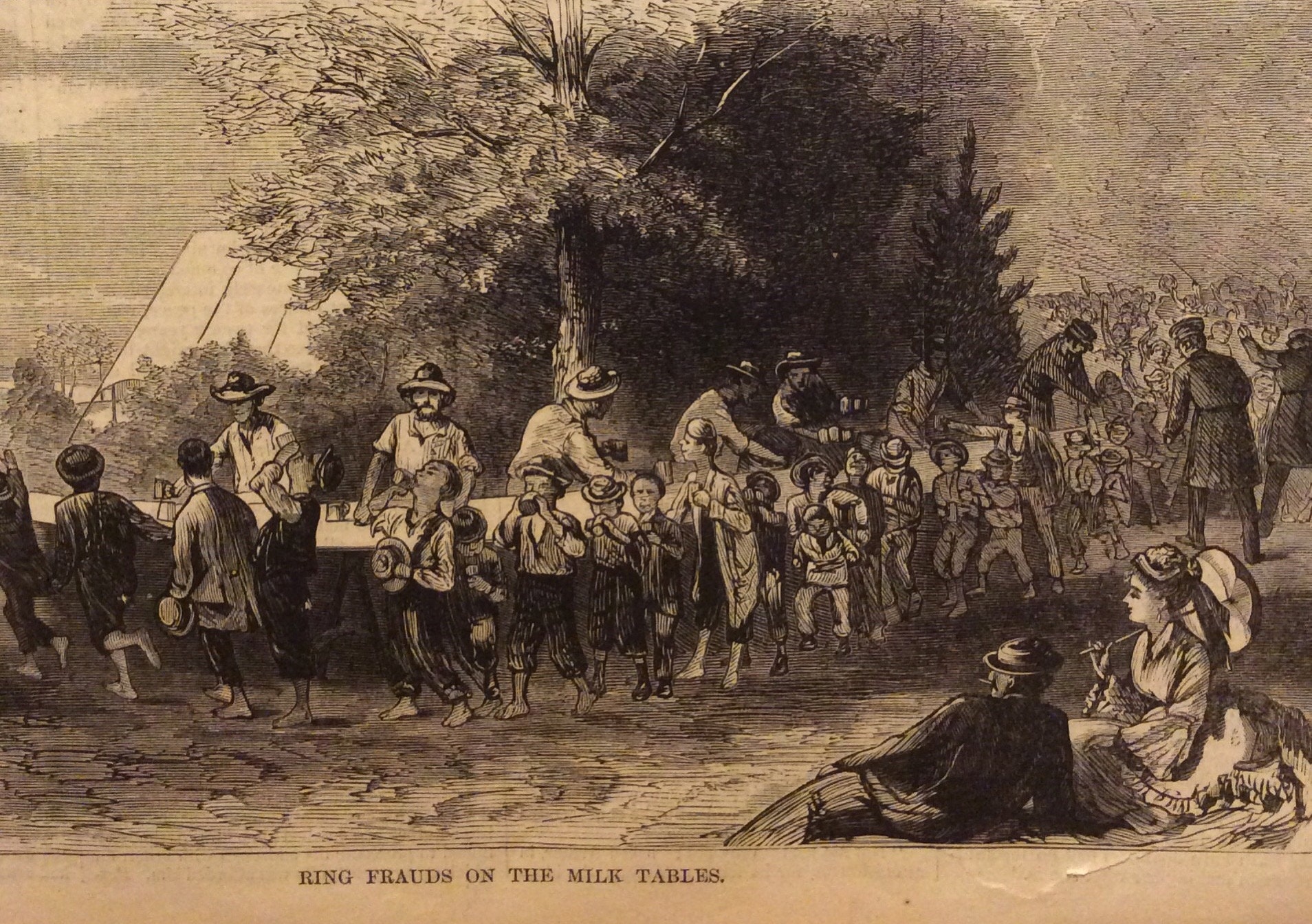 
Harper's Weekly, A Journal of Civilization was an American political magazine based in New York City. Published by Harper & Brothers from 1857 until 1916, it featured foreign and domestic news, fiction, essays on many subjects, and humor, alongside illustrations.